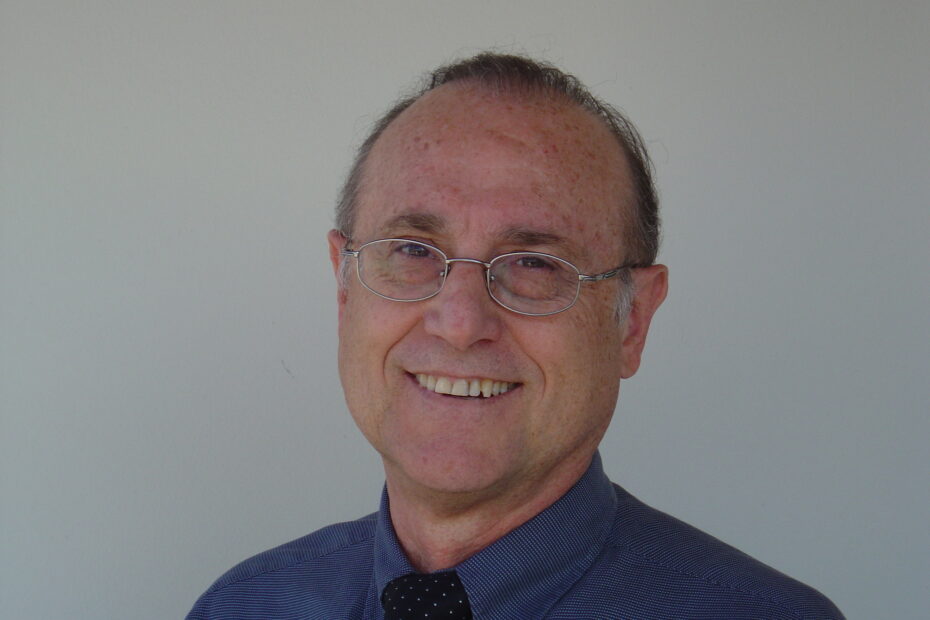 Paulo Freire was my colleague and friend during 23 years. During the last decade of his life, we had the opportunity to develop some joint projects such as the Adult Literacy Project in Diadema (1982- 1986), São Paulo state, and later in other counties. Between 1989 and 1991 he was the Secretary of Education in São Paulo, while I was his head officer. During that period, we created an important program that had an intercultural and interdisciplinary curriculum, which established the basis of democracy-based-education.

The first contact with WUS, in the 1970s and in the beginning of the 1980s was established through the regional office of Santiago, Chile. Later my contacts expanded to the Secretariat of WUS, and the German Committee of WUS. During that time, Nigel Hart[1]ley, General Secretary of WUS, gave us important support in Geneva, establishing links between us and several other WUS committees. A good example of his support was Kambiz Ghawami, whom I met in Germany, and who became a long-lasting friend.

These contacts came along during international WUS meetings, such as the one in New Delhi. At that moment these meetings were very important to me, and for my region and our WUS Committee. Especially during the years of dictatorships in Latin America, WUS played a very important role in various campaigns of solidarity (Nicaragua, Chile, Brazil and El Salvador). Our main subject was human rights issues. As students and teachers, we support[1]ed the victims of dictatorships and the return of the exiled ones.

There are quite a few personal stories that I remember from that time. I remember a Chilean friend of mine exiled in Sweden, who married a Swedish woman, who faced many difficulties when he tried to return home with their children, who were born in Stockholm. There were two different nationalities and cultures involved, and that made things even harder for them.

Dictatorship is not something of a moment. It continues to impact on the lives of the victims, especially the exiled ones. Marriages broke apart, life was hard and many did not cope well with their return. WUS was very important to a lot of victims, it was a platform for all these discussions about dictator[1]ship, human rights, the return home of the exiled people and their personal lives, engagement in voluntary work, and learning and teaching solidarity.

At the beginning, the Church was pro dictatorship, but with the “theology of liberation” the Church became a space of resistance where people were able to meet and work in opposition to the dictatorship.

Many campaigns of solidarity emerged that way. Through the Brazilian WUS committee, we helped many people in political difficulties. As a student, my colleagues and I, were active in CJC (Comunidade de Jovens Cristãos), a Christian association. I remember that during that time WUS Brazil was engaged in a campaign on human rights in El Salvador. The co-ordinator of WUS Brazil, Vanda Pignato, was a law student, and was engaged in a Brazilian committee supporting the Frente Farabundo Marti from El Salvador. In this committee she met and married Mauricio Funes, an El Salvadorian student exiled in Brazil who became the president of El Salvador in 2009. This is history being created, and it amazes me.

I went to Geneva in 1973, and there I met Paulo Freire, who spent 16 years in exile. He was then director of the Department of Education of the World Council of Churches in Geneva. We worked together supporting exiled people in many solidarity campaigns. We returned to Brazil at the end of the 1970s

Later, in 1991, with the strong support of Paulo Freire, who passed away in 1997, we founded the Paulo Freire Institute, a Non-Governmental-Organisation (NGO) based in São Paulo. It has a network of member organisations spread over more than 80 countries as well as institutions related to Paulo Freire’s work in more than 28 countries. The main goal of this network is to continue Paulo Freire’s legacy that has influenced critical pedagogy theories worldwide. Therefore, the institution’s main office in São Paulo holds the original manuscripts, the library, and memoirs of Paulo Freire. Students all over the world come and have direct access to the original documents, books and articles of Paulo Freire so they can study his work and undertake research.

In 1990 Paulo Freire was invited by WUS Germany to the conference “Nord-Süd-Konflikt – Bildungsauftrag für die Zukunft” (North-South Conflict – Educational needs for the Future), in Cologne. The aim was to discuss the role of education in development, and the role of international solidarity work.

During the 1980s and 90s, we developed a number of important programs with WUS. One of them, titled “University and Society”, included grants and scholarships to discuss the role of universities in the re-democratisation process of the Latin American countries. This program was important to promote and strengthen democracy in our countries.

An important activity of WUS Brazil was the participation in the process of the creation of the “Treaty of Environmental Education for Sustainable Societies”. It was in Rio de Janeiro, at the Global Summit in 1992, where the collaboration of three NGOs: WUS, ICEA (International Community Education Association), and ICAE (International Council for Adult Education), made a major impact. These three entities prepared and discussed in many countries around the world the draft document which was discussed in the first International Journey of Environment Education. We also prepared the second event for 2012, hoping that once again WUS would take part in the discussions.

The debates and activities of WUS were crucial in another important issue, the topic of gender. WUS was part of the gender movement in the 1990s, with the World Women Conference in Beijing (1995).

In 2009, at the UN Conference Decade on Education for Sustainable Development of UNESCO (2005- 2014) in Bonn, I was attending the NGO Conference on Education for Sustainable Development, organised by WUS, and had the chance to experience, once again, the vitality of the NGO network in Germany, and internationally. I could clearly see the work of Paulo Freire striving for a planetarian citizenship, transcending national boundaries, gender differences and inequality. We need global learning. I was impressed with the power and potential of this concept.

The concept of education for a sustainable development did not emerge in the university; it emerged in grassroots movements, in NGOs and in civil society. Combining sustainable development and voluntary service is an important issue for the years to come. We will never be in a world without dictatorship. Therefore, it is important that the young people, who do not have these memories from those difficult years, and lack information about them, learn and do not forget it. 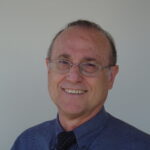 Moacir Gadotti was Director of the Paulo Freire Institute in São Paolo. He is also Professor of Philosophy of Education at the University of São Paulo. He made his PhD in Educational Sciences at the University of Geneva. He is author of many widely read and translated books, among others: “Invitation to Read Paulo Freire” (1988), History of Pedagogical Ideas (1993), Pedagogy of Praxis (1994), Pedagogy of the Earth (2001), The Masters of Rousseau (2004), and Education for sustainability: a contribution to the Decade of Education for Sustainable Development (2009), in which he develops an educational proposal oriented by the paradigm of sustainability.