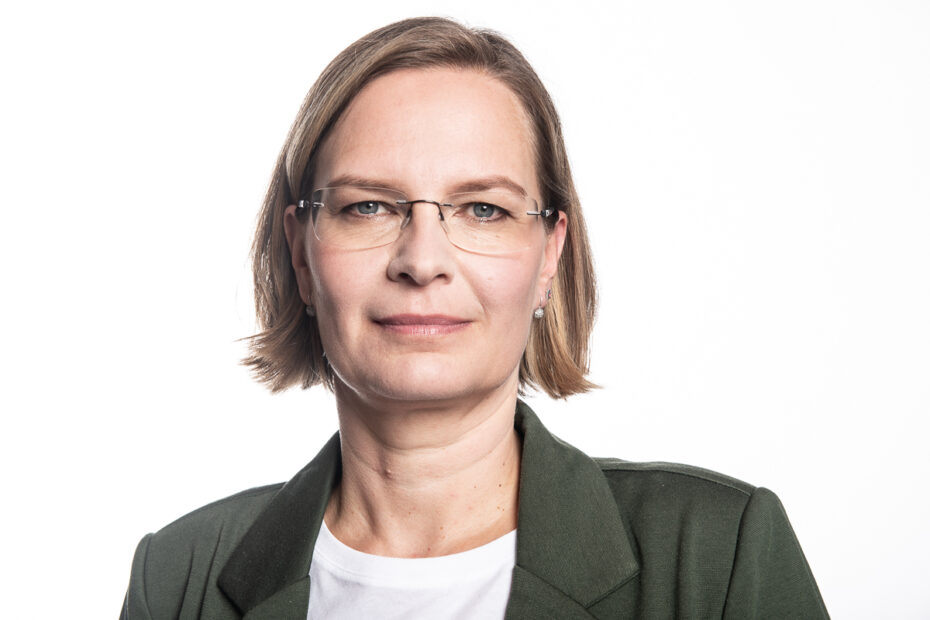 In 2001 I joined WUS Austria. I still remember the exact date: it was January 4, 2001. To start working for WUS Austria, I had to move from Vienna to Graz. In fact, I even moved from Bosnia and Herzegovina, where I had worked for nearly one year in a local human rights organisation in Zenica. During that time, I got to know WUS Austria and Wolfgang Benedek, back then the chairman of WUS Austria, who eventually asked me to join the WUS team in the head office in Graz. I gladly accepted this offer, not knowing that it would be a decision for the next decades (which I have never ever regretted though).

Since 1991, following the conflict in former Yugoslavia, WUS Austria has developed a regional focus on South-Eastern Europe (SEE) and implemented its activities mainly in Austria, Bosnia and Herzegovina, Kosovo, Montenegro, and Serbia. During that time WUS Austria has set up local offices in Sarajevo (1994), Prishtina (1998), Podgorica (1998) and Belgrade (2001). Some programs have been extended to many other countries, mainly in Central, Eastern and South-Eastern Europe, where WUS Austria has been playing an integral part in the reconstruction and advancement process of higher education.

From the year 2000/2001 onwards, following the emergency aid and reconstruction phases in the 1990s, WUS Austria’s efforts concentrated on reforming the higher education system in the target countries with particular emphasis on the Bologna Declaration. During this process, the context of WUS Austria’s activities shifted to medium-term EU expansion which up to now forms the framework of cooperation in the field of higher education in South-Eastern Europe.

While higher education and South-Eastern Europe remained at the centre of WUS Austria’s work, since 2010 the organisation has extended the scope and geographic focus of its services. This refers particularly to an enhanced knowledge transfer between universities, the business world and society at large, and to WUS Austria’s engagement in other regions of the world such as the ACP countries, Russia, Ukraine, Central Asia, and the Caucasus. We also have been increasingly active in Austria again.

From our headquarters in Graz, we are operating more than ten international projects, mainly EU funded. These are mainly in the areas of quality assurance, in linking higher education with the labour market, implementing a human rights-based approach in educational planning, and in supporting the access of marginalised groups to higher education. Also, issues related to migration and sustainable development are in the centre of our work.

Not only with our activities, but also through our office in Pristina, we are still firmly anchored in South-Eastern Europe. In Kosovo we currently co-ordinate the project “Higher Education Research and Applied Science Plus – HERAS+”. This project aims at a more diversified public higher education and research sector in Kosovo in line with the European Higher Education Area (EHEA), European Research Area (ERA) and the Sustainable Development Goals (SDG). The project with a total budget of € 2.8 mil. is funded by Austrian Development Cooperation and co-financed by the Kosovan Ministry of Education. In addition to WUS Austria, the Center for Social Innovation (ZSI) and the Austrian Exchange Service (OeAD) are involved in the implementation.

Even before the introduction of the Sustainable Development Goals (SDG), we as the Austrian Committee of World University Service were committed to the “right to education”. We believe that the right   to education includes not only the right to access and complete education but also the right to quality education. WUS Austria therefore aims at increasing the quality of higher education in accordance with European and international standards to establish solid and sustainable structures for a strong role of universities in society. The SDG 4, the educational goal, that aims to “ensure inclusive and equitable quality education and promote lifelong learning opportunities for all” gives this an additional boost.

I am extremely happy that I have been able to accompany and manage WUS Austria over such a long and exciting period. Since 2019 I have been also able to expand my operating range through my political engagement. As a member of the Styrian Parliament for the Green Party, the quality of (higher) education, the EU integration of the Western Balkans and the improvement of the situation of marginalised groups and refugees remain core to my agenda. As well as to WUS Austria’s. 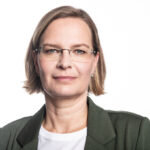 Veronika is managing director of WUS Austria and has been working for the organisation since 2001. She is an expert in international project management, organisational development and fundraising and she has a profound knowledge of trends and developments in higher education. Additionally, through her long experience in the non-profit-sector, she contributes as a member of the Executive Board to the strategic objectives of the organisation. Since 2019 she is also a member of the Styrian Parliament for the Green Party.