Involving WUS in Europe for the Namibian student cause 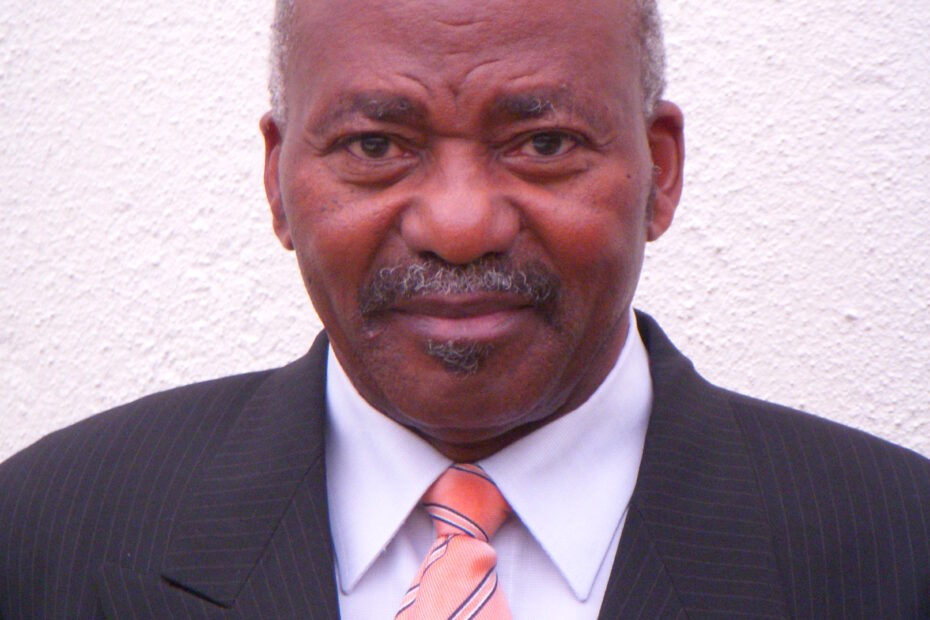 World University Service has been an interesting organisation operating through a unique network that connected a number of European countries, with its headquarters based in Geneva, Switzerland. In that way, its leadership both at the national as well as at the headquarters level was highly committed to the cause of the freedom and liberation of Southern Africa. In this respect, they continued to be partners in making a substantial contribution towards the freedom and independence that we enjoy today in Southern Africa. Their main area of concentration was through education and training.

My initial association with the work of the World University Service UK started at the time when I served as the SWAPO Representative for the Unit[1]ed Kingdom (UK) and Western Europe in the 1960s and 1970s. During this period, I worked closely with WUS UK on educational and humanitarian aspects. WUS UK had developed an educational program for students from Southern Africa. In this regard the SWAPO London office forged a well-coordinated partnership in identifying would-be students from Namibia. As a result, a number of Namibian students benefitted from scholarships that had been raised by WUS.

During this period, I continued to work closely with most of the WUS national committees, particularly those of the UK, Germany, Denmark, and of course, the Geneva international secretariat. In the 1980s, I had the honour of serving as a Vice-Chairperson of WUS UK, while I was doing my doctorate at Oxford. I worked closely with Iain Wright, Nigel Hartley, Sarah Hayward and Sarah Locke.

Through this involvement, I had the opportunity of understanding and appreciating the world-wide activities of WUS. WUS’s overall mission was characterised by its readiness to respond to the various challenges that confronted our world. It did this by providing humanitarian care to our refugee centres in Zambia and Angola, as well as empowering our young men and women through scholarships.

Through these endeavours, WUS has also travelled the long journey that the peoples of Southern Africa have gone through.

Professor Dr. Peter H. Katjavivi is a Government Chief Whip in the Namibian National Assembly (since 2010). He was politically active within the Namibian liberation struggle and was SWAPO Representative for the UK and Western Europe (1968-76) and SWAPO Secretary for Information and Publicity (1976-9). He did his Master’s degree at Warwick University (UK) and his DPhil at St Antony’s College Oxford, researching and writing about nationalism in Namibia. He was a Member of the Constituent Assembly that drafted the Namibian Constitution in 1989 and the National Assembly inaugurated in March 1990. He was founding Vice-Chancellor of the University of Namibia (1992-2003). He was Namibian ambassador to Belgium, The Netherlands, Luxembourg and the European Union (2003-6); ambassador to Germany (2006-8); and Director General of the National Planning Commission (2008-10).