The Hungarian uprising 1956 and student refugees 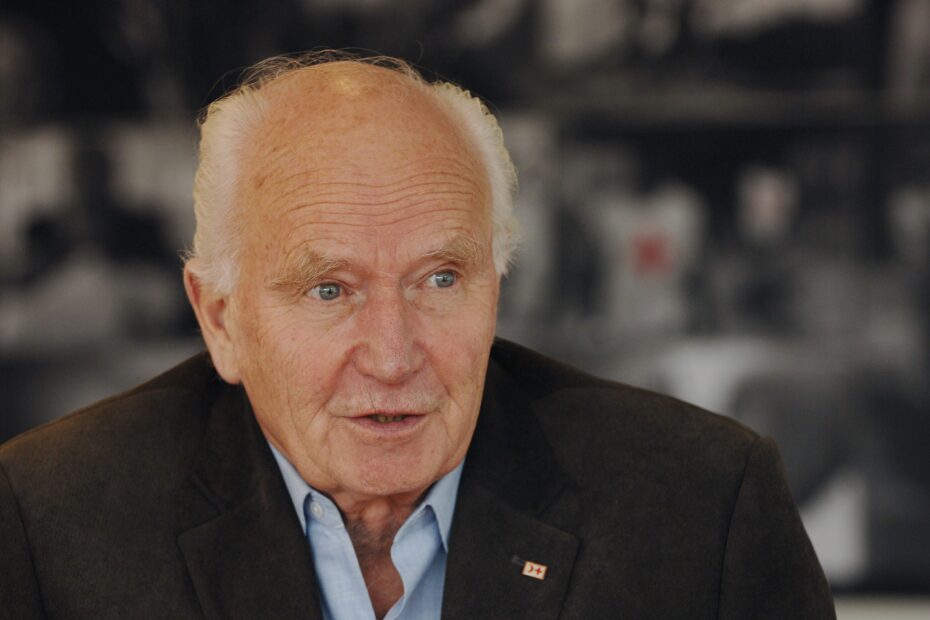 The Hungarian uprising in autumn of 1956 was brutally put down by the Soviet Union, which invaded with tanks and soldiers in overwhelming force. In the course of a few weeks about 200,000 Hungarians fled to the west, mostly to Austria, a few to Yugoslavia. About 7000 of them were students.

It was World University Service which stepped in to assist them. I was asked to direct the operation in Vienna. Working with Hungarian student refugees The Hungarian uprising had received massive public sympathy and publicity in the West, and the willingness to help the refugees was tremendous. Many of them had been active in the fighting and had good reason to fear for their lives and liberty, but many were what today would be called economic refugees, and probably would have been refused asylum and resettlement. In 1956 and 1957 there was yet no attempt to make this distinction.

In Austria, WUS established offices at the University of Vienna, and students came from many countries and volunteered to help. We managed several refugee camps for the students, some of them in large private houses which the government after the Second World War had taken over from prominent Nazis. Most of our daily expenses were covered by the generous grants from the Ford and Rockefeller Foundation

Offers came from universities near and far to provide places and scholarships in order to enable the students to resettle elsewhere and to complete their studies. A remarkable offer came from a university in Canada: a large number of students and teachers had fled from a faculty of forestry – everyone from the janitor to the dean, it seemed. The Canadian university took them all.

Intergovernmental Committee for European Migration (ICEM) Travel arrangements were organised by the very efficient Intergovernmental Committee for European Migration (ICEM), which had been established to assist the millions of refugees and displaced persons left in the wake of the Second World War. At the time the ICEM was supposed to be a temporary organisation, to deal with a temporary and purely European problem. Little did we know that the ICEM would have a long history and since then has become a worldwide organisation, which has to handle larger problems.

Some of the students wanted to remain in Austria rather than to go to some distant country of which they knew very little if anything. They believed that the story was not finished and Hungary would be liberated allowing that they could go back. But that, as it turned out, took another 33 years. 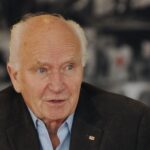 Thorvald Stoltenberg (8 July 1931 – 13 July 2018) was a Norwegian politician and diplomat. He served as Minister of Defence from 1979 to1981 and Minister of Foreign Affairs from 1987 to 1989 and again from 1990 to1993 in two Labour Governments. He has been ambassador to the United Nations, UN head representative mediator to the Balkans from 1993 to 1996, UN High Commissioner for Refugees, ambassador to Denmark and President of the Norwegian Red Cross. For the five Nordic Governments he made a report in 2009 with proposals for closer foreign and security policy cooperation between the Nordic countries. He chaired a commission for the Norwegian government that delivered a report on new drug policy for Norway.