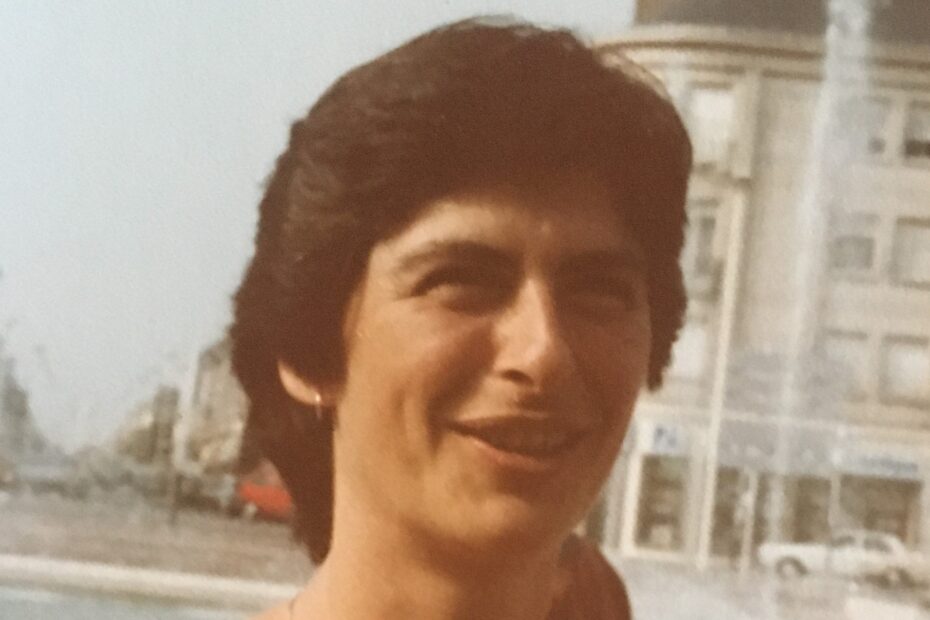 I first came across WUS Denmark in 1981 when a friend of mine suggested I apply for a new position in WUS Denmark aimed at increasing and developing the project portfolio in Latin America. I got the job in 1982, probably due to the fact that I was fluent in Spanish, had lived in Peru for a year (1975/76) to do research for my Master’s thesis and that I was deeply engaged in the Danish solidarity movement towards Latin American and the fight against dictatorships and authoritarian governments by popular movements and left-wing political groups in both Central and South America.

Due to the collapse of the International University Exchange Fund (IUEF)  in 1979/80 after the infiltration of SA apartheid spies and the blackmail of the Secretary-General to release information about supported ANC refugees to the South African intelligence service, WUS International was asked by the IUEF European governmental donors to take over the responsibility of various scholarship programmes in Africa and Latin America. WUS International accepted and started to ask various European national WUS Committees to fundraise for the continuation of these programmes. WUS Denmark was also asked to do so and that was why a new position for Latin American initiatives was agreed as there was little capacity for this work in the existing WUS Denmark Secretariat. The General Secretary for WUS International at the time was a Dane, Klavs Wulff, who was also one of the founders of WUS Denmark in the 1960s and he was instrumental in getting WUS Denmark to embark on this expansion of its programme commitment.

WUS Denmark started in 1981 to initiate the fundraising for the ex-IUEF scholarship programmes in both Central America for Nicaraguan, Salvadorian and Guatemalan refugees in Costa Rica and in South America especially for victims of human rights abuses in Chile, a return programme for Chilean refugees abroad and to a lesser extent for victims of political repression in Bolivia and Argentina. The main donors for these programmes in Denmark were Danida (the International Aid Agency of the Ministry of Foreign Affairs) and the Danish Refugee Council.

It was not easy to convince Danida to contribute funding to these refugee scholarship programmes in Latin America, as the continent was not a priority for the Danish official foreign aid strategy at the time, but with a combined effort between WUS Denmark and WUS International, they managed to get the first donation in January 1982. From there on regular donations from Danida to these scholarship programmes were granted until WUS Denmark left the WUS family in 1990 and became an independent Danish NGO under the name of IBIS.

Since 1982, I was the WUS Denmark representative on the Danish Refugee Council’s international committee and cooperated closely with a friend from Danchurchaid, also member of the committee, and in charge of the Danchurchaid’s support programmes in Latin America – especially in Central America and in Chile. Over the years to come, funds from the Danish Refugee Council to various refugee educational and scholarship programmes in Central America were granted through WUS Denmark and Danchurchaid and implemented both by Project Counselling Service in Costa Rica and by WUS Costa Rica.

As part of my introduction to the WUS family, I visited WUS UK in 1982/83 with a member of the WUS Denmark board to learn from their experience with WUS programmes, especially in Central America. Regular contact was maintained over the years and expanded to some coordination with regard to the Return Programme for Chilean refugees managed by WUS International and implemented by WUS Chile. We also coordinated our various approaches to the highly political atmosphere at the WUS International Assemblies as the Latin American WUS national committees were severely politicised in the 1980s due to the various liberation movements against dictatorships and authoritarian regimes in the continent.

WUS International had a regional office in Quito, Ecuador aimed at managing and monitoring the various scholarship programmes for refugees and ensuring that the selection process guidelines and procedures were adhered to in order to avoid too many grants to specific political fractions of the left-wing movements in the different countries, e.g. Nicaragua, El Salvador, Guatemala, Colombia etc.

During the 1980s, I worked very well with the Associated Secretary for Latin America at WUS International, Ms Carole Schwarz who was a French-Salvadorian with in-depth knowledge of what was going on in Central America. As I had more competence in the development of the South American countries we supported each other very well. WUS Denmark began to focus its efforts much more on especially Chile, through major fundraising at Danida for the WUS Internal Chile programme (six different educational support programmes) and the Return Programme for Chilean Refugees prompted by my first field trip to Chile in 1984. It also prompted a close relationship with the Chilean refugees in Denmark and their recently organised “Return Committee”. WUS Denmark helped the Return Committee with information materials and meetings for Chilean refugees about the WUS Return programme possibilities and application procedures and provided secretarial space for the Return Committee at the WUS Denmark Office.

The relationship with WUS Chile became a very close one and between 1985 and 1989 we expanded our project commitments in Chile to supporting other NGOs and types of projects on a bilateral basis, especially with SUR professionals (Support to Women in Slum Areas) and Taller de Vivienda Social (improved housing for squatter settlers). At the same time we expanded our initiatives to Bolivia with a focus on development in rural areas and support to women in mining areas. In 1989 we decided to open a WUS Denmark office in Santiago, Chile and I was the first regional coordinator for Chile and Bolivia from 1989 to 1992. 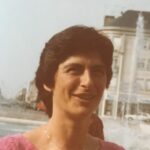 Elisabeth Kiørboe joined WUS Denmark in 1982 to develop the project portfolio in Latin America. This included expanding support to WUSI scholarship programs in South and Central America, identifying new partners and development projects for indigenous peoples and women in Chile and Bolivia as well as representing WUS DK on the Danish Refugee Council’s International Committee. With the opening of a WUS Denmark regional office in Santiago Chile in 1989, she became the first regional coordinator for Chile and Bolivia, 1989- 1992. The WUS DK regional office was then moved to La Paz, Bolivia.