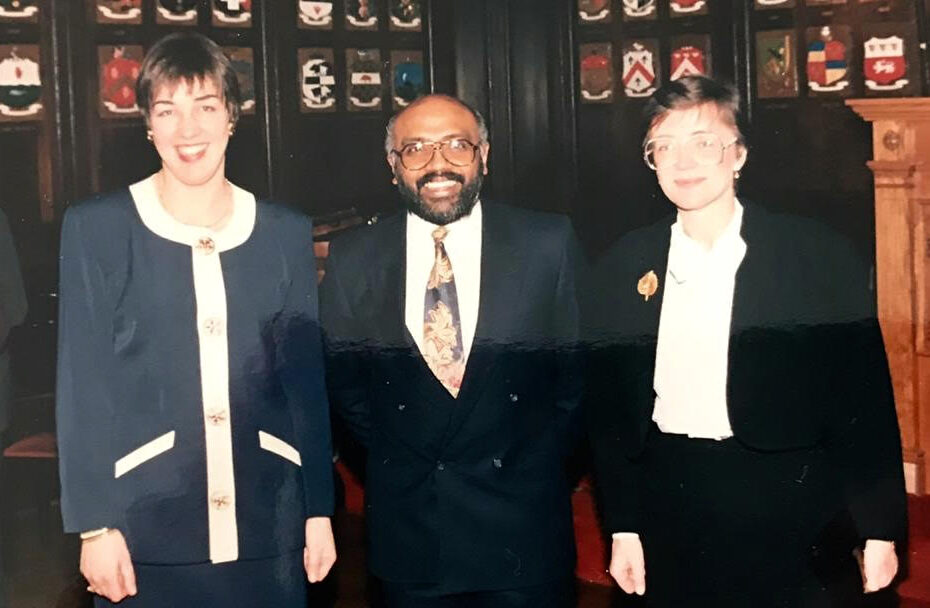 Around 1982, I attended a conference hosted by WUS Germany for foreign students studying in Europe.  At that time I was Vice President of International Affairs at the Union of Students of Ireland (USI Irealnd) and was part of the group of scholarship students taken over by WUS International, after the infilteration of apartheid spies within the International University Exchange Fund (IUEF).

Louise Morris, representing WUS-UK and Klaus Wulff, the International Secretary General persuaded me that re-igniting WUS Ireland should be pursued with vigour. WUS was not new in Ireland. Records in Ireland show that between 1945 – 1950, WUS was very active in Trinity College Dublin, Queens University Belfast and Galway University Galway. A largesse of over seven thousand pounds in a Bank of Ireland account was accumulated by said group.

Together with the late Judge Conor P Maguire, the Lord Mayor of Dublin Michael Keating and a string of senior professors and student leaders from every college and university from the island of Ireland, WUS was launched at the Mansion House in Dublin in December 1982. The organisation was formally re-established in January 1983. The elected academics included academics from the Royal College of Surgeons, Trinity College and Northern Ireland Polytech. Student representatives included Anne Carson (Queens University), Aidan Kerins (Dublin University of Technology) and Felix McKenna. Saths Moodley was appointed to serve as Executive Director from 1983 – 1992. Marianne McGill, the Programme Director, was promoted to Executive Director in July 1992.

Notable Irish politicians and ministers who held office or who associated themselves with WUS Ireland, included Michael Keating TD, Niell Andrews MEP, Joan Burton and even Mr Michael D Higgins, current President of Ireland, while he was a sociology professor at University College Galway. Huge financial support was received from various state sponsored organisations, including directly, from the Irish Aid budget.

Given the strong base within universities and colleges, WUS Ireland adopted political positions, including support for the communist led International Union of Students (IUS) – this created a tiny discomfort within the European WUS family. However, this didn’t hinder the continued strong support Ireland received from Denmark, UK and Canada. The recession and Irish aid priorities, sadly saw WUS Ireland de-registering itself in January 1998. 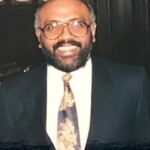 Initially a WUS scholarship holder from South Africa, Saths Moodley became the founding executive director of WUS Ireland, 1983 to 1992. In 1992 he became the director for the Centre of Conflict Resolution at Wits University and served a special advisor to the government of South Africa after the first democratic elections there.