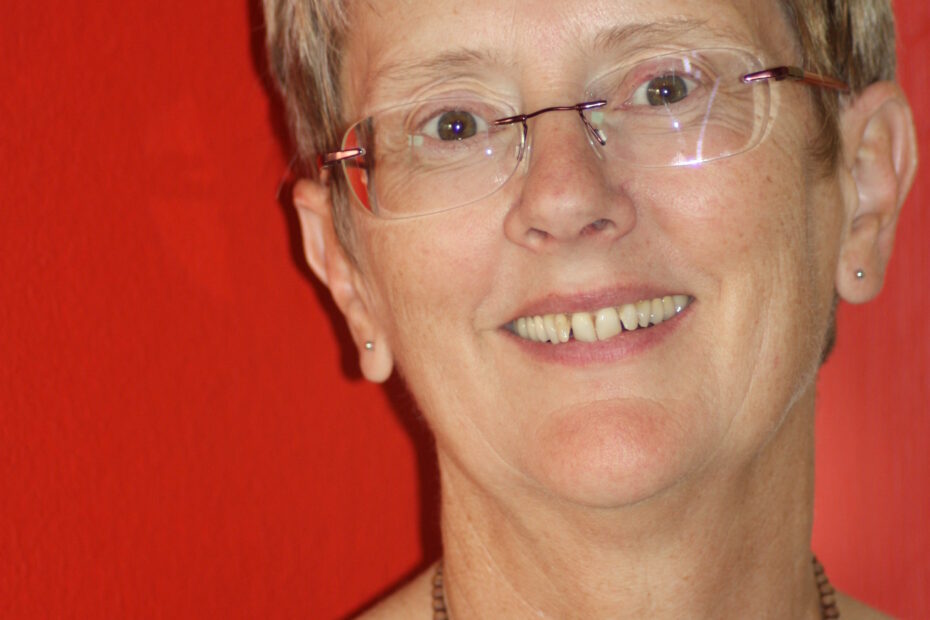 In 1975 I worked for a year for World University Service, WUS UK. I had just finished my Master’s degree in African Politics at the University of Birmingham.

One of my first tasks was to help organise the WUS Annual Conference. It had already been agreed that the theme would be ‘Education for Liberation’ and one of the planned speakers was Thabo Mbeki, who was with the ANC office in London at that time. At the last moment, the WUS Board got cold feet. They were worried that this would be too political a profile for them as a charity, because under British law charities are not supposed to get involved in politics. So they asked Thabo Mbeki if he would speak as a representative of one of the South African student bodies. He said No, he was speaking for the ANC, and he gave an impressive presentation of the situation in South Africa and the difficulties for black students to get adequate education under apartheid.

My job with WUS UK was as a scholarship officer, responsible for raising funds for scholarships for people from Southern Africa who had been denied education because of their race or politics. I travelled round universities in the UK, assisting British students to raise funds to cover maintenance costs for the Southern African students, while lobbying the university authorities to waive tuition fees.

There were many South African and Zimbabwean students in the UK at that time but only five Namibian students. One of those was Jackson Kaujeua, who went on to become one of Namibia’s best[1]known musicians. Another was Tangeni Angula, who is now Head of Government Pharmacy and the wife of Prime Minister Nahas Angula. They had come to the UK under the auspices of the churches and were staying at the Namibia Peace Centre set up in Sutton Courtenay, outside Oxford, by Bishop Colin Winter, the Anglican Bishop of Damaraland, who had been expelled from Namibia by the South African authorities for siding with the poor and oppressed.

WUS wanted to increase the number of scholarships on offer to Namibians and I went to meet Bishop Winter and discussed this with him. He in turn put me in touch with the SWAPO Representative for the UK and Western Europe, Peter Katjavivi. So, it was through World University Service that I met the man who later became my husband.

The first time we met was at a meeting of non-governmental organisations and the Southern African liberation movements. I represented WUS UK at the meeting. It was a time when the NGOs were considering providing humanitarian assistance to the liberation movements to support their work caring for people who had fled their homes and were living in exile in Zambia and Tanzania. It was difficult for the NGOs because of their charitable status, but they were trying to move forward and find ways of assisting these refugees. The liberation movements, on their part, were faced with the needs of tens of thousands of people and required humanitarian assistance as well as wanting broader recognition of their struggle for freedom.

There were some tense moments in the meeting but the person who stood out most in my mind was Peter Katjavivi. He was calm and able to speak to and successfully communicate with liberation movement representatives and NGO representatives alike. To my recollection, the NGOs did move forward after this meeting to provide some humanitarian assistance for Southern African refugees in Zambia and Tanzania.

1973 crisis in Chile and Southern Africa

At that time, the main focus of WUS UK was supporting students from Chile who had been persecuted by the military regime of General Pinochet, which had overthrown the elected President Salvador Allende in September 1973. This was a separate program from the Southern African one, and received extensive funding from the British Labour Government through its Overseas Development Aid budget. In contrast, the Southern African program relied on funding from individual donations, other NGOs and from Scandinavian countries, I believe. When I worked for WUS UK, the Secretary General was Alan Phillips and the Secretary General of WUS International was Richard Taylor. During my time there, I encouraged a friend of mine, Nigel Hart[1]ley, to apply for a job at WUS as well. He went on to become Secretary General of WUS UK and then Secretary General of WUS International.

In September 1975, I went with Alan Phillips to a meeting of European WUS groups from different European countries that was held in Germany and hosted by WUS Germany. Alan briefed delegates on the constitutional talks with local Namibian ethnic leaders, which had been organised by the South African administration. I briefed them on SWAPO’s position and the humanitarian needs of Namibians in exile. This was my first international conference and my first exposure to the work of other WUS groups. Each had their own focus of activity and together they made an impressive body.

After my year with WUS I went on to work with Peter Katjavivi at the SWAPO Department for Information and Publicity London office. I later joined AFRICA Magazine and then moved into book publishing. Peter and I married in 1981. He went back to Namibia after 27 years in exile during the election process in 1989. Our children and I moved to join him shortly before Independence in 1990. I set up a publishing company and bookshop in Windhoek and became involved in book development in Namibia and other parts of Africa. 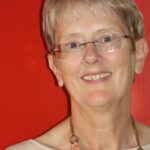 Jane Katjavivi was born in England. Her Masters from the University of Birmingham was in African Studies. She worked at World University Service (UK) in 1975 as a Scholarship Officer, focusing on Southern Africa and with SWAPO in London as an Information Officer from 1976 till 1978, and then moved into magazine and later book publishing. She married the SWAPO activist and historian Peter Katjavivi and they moved to Namibia shortly before Independence. She published Namibian history, literature, life stories, books on democracy and gender, children’s books and science textbooks in her own publishing company, New Namibia Books. She also opened a bookshop Onganda Y’Omambo, and was active in the Association of Namibian Publishers, the Namibia Book Development Council, the African Publishers Network and the African Books Collective. She established a new publishing imprint, Tigereye, and is author of a memoir Undisciplined Heart (2010).

Tags:1970s1990s1980sPersonal reflectionsNamibiaUnited Kingdom
previousWorking with WUS in the 1970s
nextWorking within the WUS (UK) Field Unit 1976 – 79