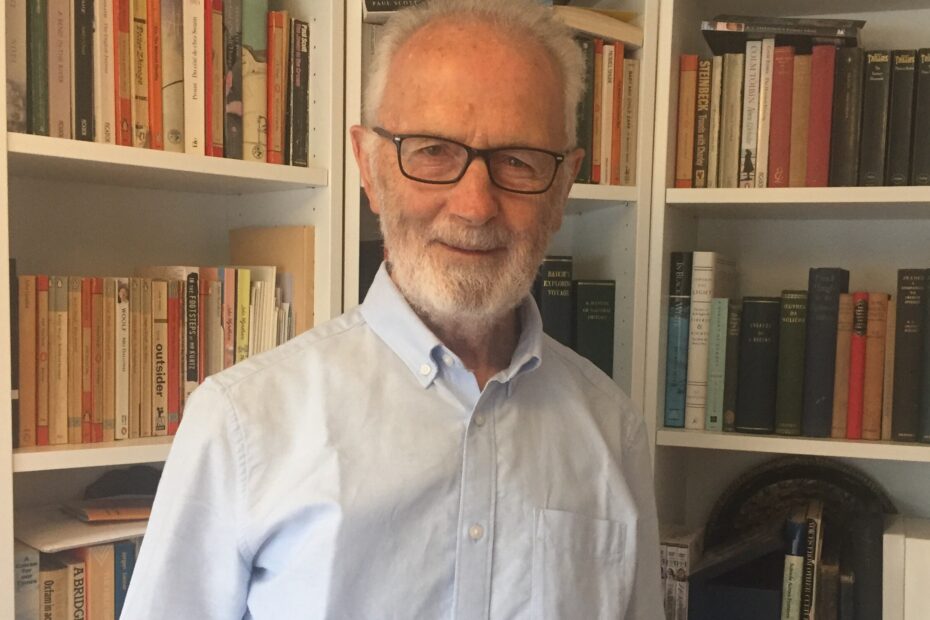 This publication celebrates the centenary of European Student Relief / World University Service. A centenary is a great achievement in itself, especially that of a non-governmental organisation and it strikes me, writing at the close of 2020, that in this of all years the importance of civil society, of international co-operation and of free research, has been underlined in an emphatic way. So, while we celebrate the achievement, we should re-dedicate ourselves to the ideals which our predecessors demonstrated all those years ago.

ESR/WUS has undergone numerous metamorphoses in its 100-year life and what we see now is vastly different from what existed even in ‘my’ time forty years ago, let alone further back than then. I send my warm greetings to WUS Germany, WUS Canada and WUS Austria and to all those who survive from the past years. It has been a great pleasure to be able to re-establish contact with some of you as the result of the production of this publication. Our warm thanks are due to my former colleague Robin Burns in Australia and her team of editors who have brought this impressive document to fruition. It must have been a huge amount of work.  I am of the generation that thinks in terms of cables on the sea floor rather than virtual reality, but clearly virtuality has been working well!

Congratulations to WUS, 100 years old this year, for all that it has achieved. And the warmest of wishes for the next 100 years.

Richard Taylor came to the WUS International General Secretaryship in 1975 from Oxfam UK. In Geneva he was particularly involved with the Southern Africa programs and visited projects in the South and also Australia. He went from WUS in 1981 to the UNHCR, then to the United World College in London, then briefly back to Oxfam to head their refugee programme in Goma, Eastern Congo, then to Brussels as the coordinator of the EU programme to build civil society in the Baltic states, Bulgaria and Romania. From 2004 to 2012 he was Chairperson of Asylum Welcome in Oxford.